ProDelta and its shareholders, in collaboration with its partners, strive to achieve the best possible result. Getting the very best out of yourself is something we believe is important not only for our employees, but also for young people who have fewer opportunities.

We believe that learning and cultural education is the best way to offer future prospects. We are involved in all kinds of national and international projects, many of which are aimed at the development of young people, regardless of nationality, religion, political views or gender.

Werken als een Paard (Work like a Horse) runs all kinds of social projects to provide educational experiences for children who deserve a helping hand. Depending on the target group, this could be a holiday activity or taking part each week in a ‘Werken als een Paard’ programme for a whole year. What is most important to us is that every child is given an equal chance. Our message to the children is this: whatever your situation, if you work like a horse you can achieve a great deal. Throughout the year, Werken als een Paard broadens the horizons of children from challenging neighbourhoods with excursions and development programmes, offers children with multiple disabilities a therapeutic yearly programme using horses, and organizes an active day’s holiday during the summer for children from a wide range of backgrounds. Go to website

One in four people living with hunger live in India. Although India’s economy is growing fast, not everyone is reaping the rewards: every day around 194 million Indians have too little to eat, particularly in rural areas, even though hunger is one of the biggest solvable problems in the world. There is no lack of opportunities for reducing hunger. The Indian government itself has made good steps in this direction, and on paper it all looks very well organized. For the poorest, all kinds of schemes and subsidies are available if you know how to get them. From widows’ pensions to housing subsidies, from job programmes to school meals and food vouchers. The village councils play an important role here, as they decide who is eligible for this support. They record the villagers’ needs, identify who is entitled to a subsidy or a service, and then push to obtain these. Women are crucial in the battle to end hunger. They are often responsible for the food, not only for their own families but for the entire community. But they are not given a fair chance everywhere. Women have little or no access to education, money or influential positions, leaving so much potential unused – half of the population is in fact left out. According to Indian law a third of village council members should be women, and in some states even half. These women are elected for five years, and during this period are given intensive training and support by The Hunger Project India. The leadership programme ensures that they have the knowledge, skills and above all the confidence actually to use their influence. Without taking political sides, the programme gives women a voice. Go to website 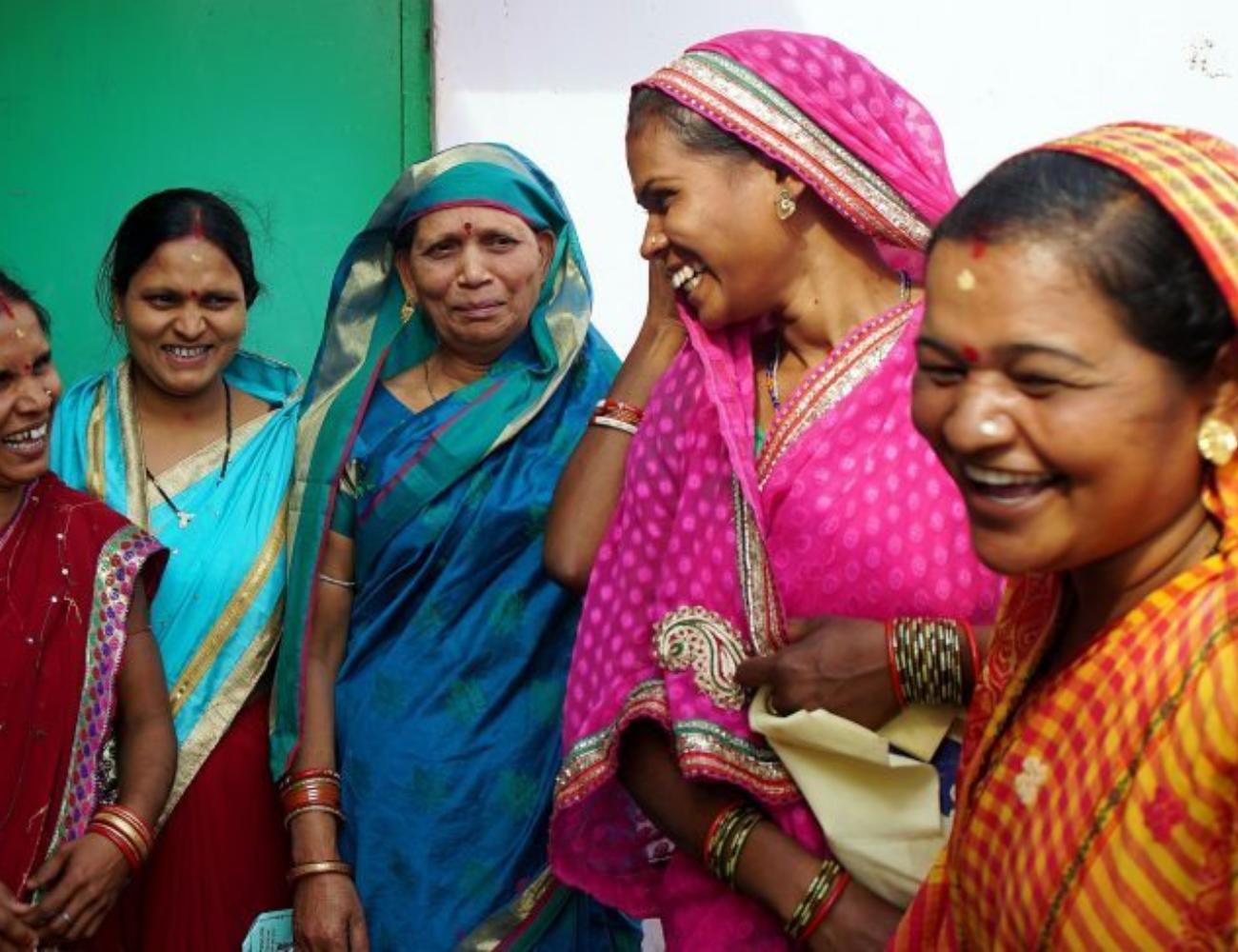 De Roparun is a relay race held over more than 500 kilometres from Paris, Bremen and Almelo to Rotterdam, in which individuals work as a team to achieve a sporting performance in order to raise money for people with cancer. We like to think of it as ‘an adventure for life’, as reflected in the motto which has been the same for many years: ‘Adding life to days, when days often can’t be added to life’. For many years, ProDelta has entered its own team which has raised a lot of money. The money raised during the Roparun event is donated to organizations, good causes or projects that support Roparun’s motto. The projects could include: Setting up a drop-in centre where current and former cancer patients and their families and friends can meet each other; holidays for people with cancer and their families so that even in such tough times they can create happy memories for themselves; workshops in hospitals where people with cancer learn to cope with the visible changes to their bodies caused by the treatments they are going through; a fun day for sick children and their siblings so that they can forget for a while that they are sick; the development of ‘palliative boxes’, to support those in the terminal phase of their illness who want to remain in their own home; or setting up a hospice where those in the final phase of their lives can be cared for in a supportive, comforting environment. Go to website 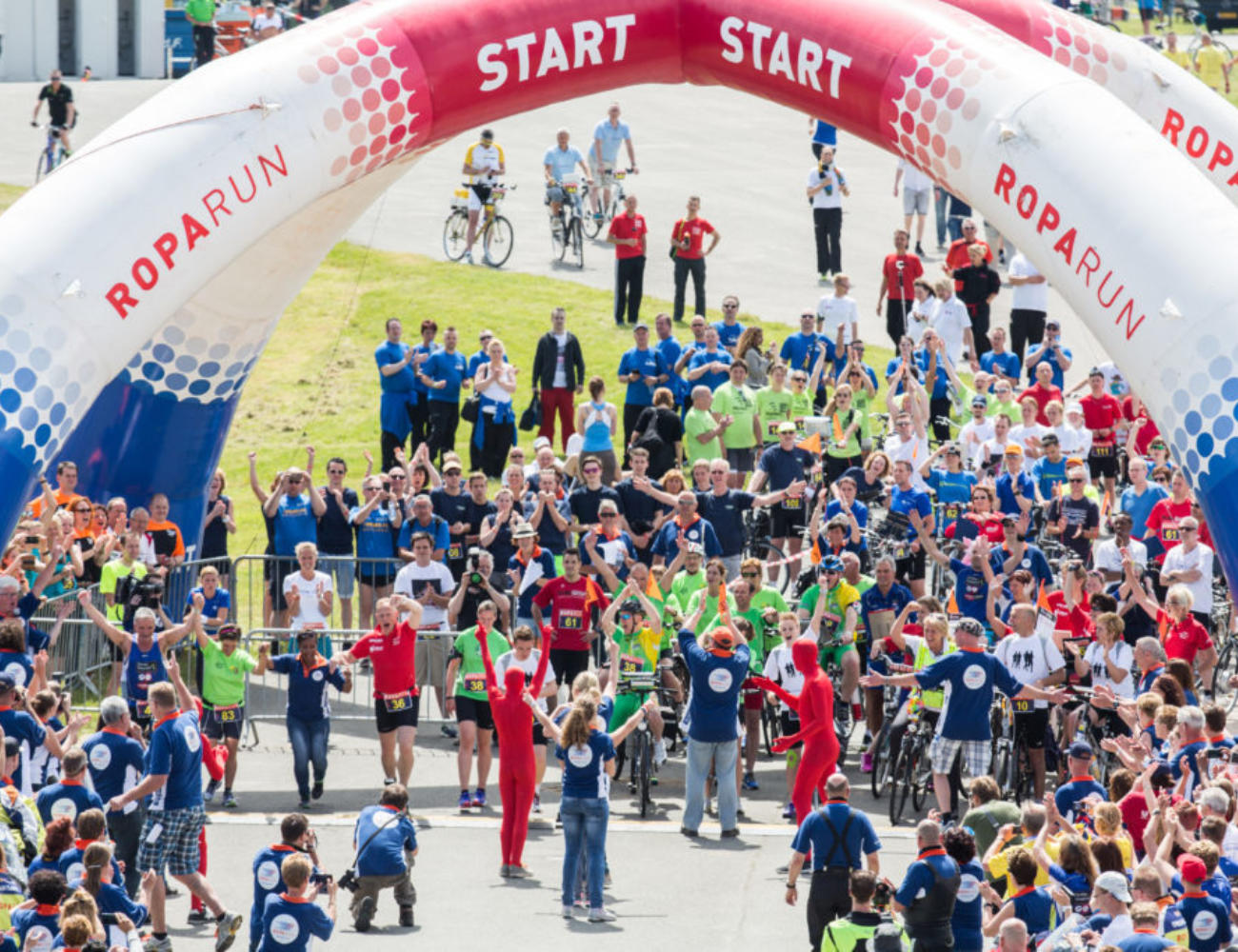 The Boijmans Van Beuningen Museum is a diverse and unconventional museum in the heart of Rotterdam. Visitors to the museum are often astonished at the richness and diversity of its collection. The museum looks after more than 150,000 objects, from ancient to modern and contemporary art, from applied art to design. Everyone has the opportunity to roam through the history of art, from the Middle Ages to today. The Boijmans Van Beuningen Museum entered a period of transition in 2019. The museum building is closed for renovation and modernization but the programme continues. The renowned museum collection remains on display at its neighbours, abroad, in Rotterdam school classrooms, and from 2021 in the Boijmans Van Beuningen Depot, the first art depository to open up to the public, where visitors can not only browse through the entire collection but also watch the conservators and restorers at work. Go to website 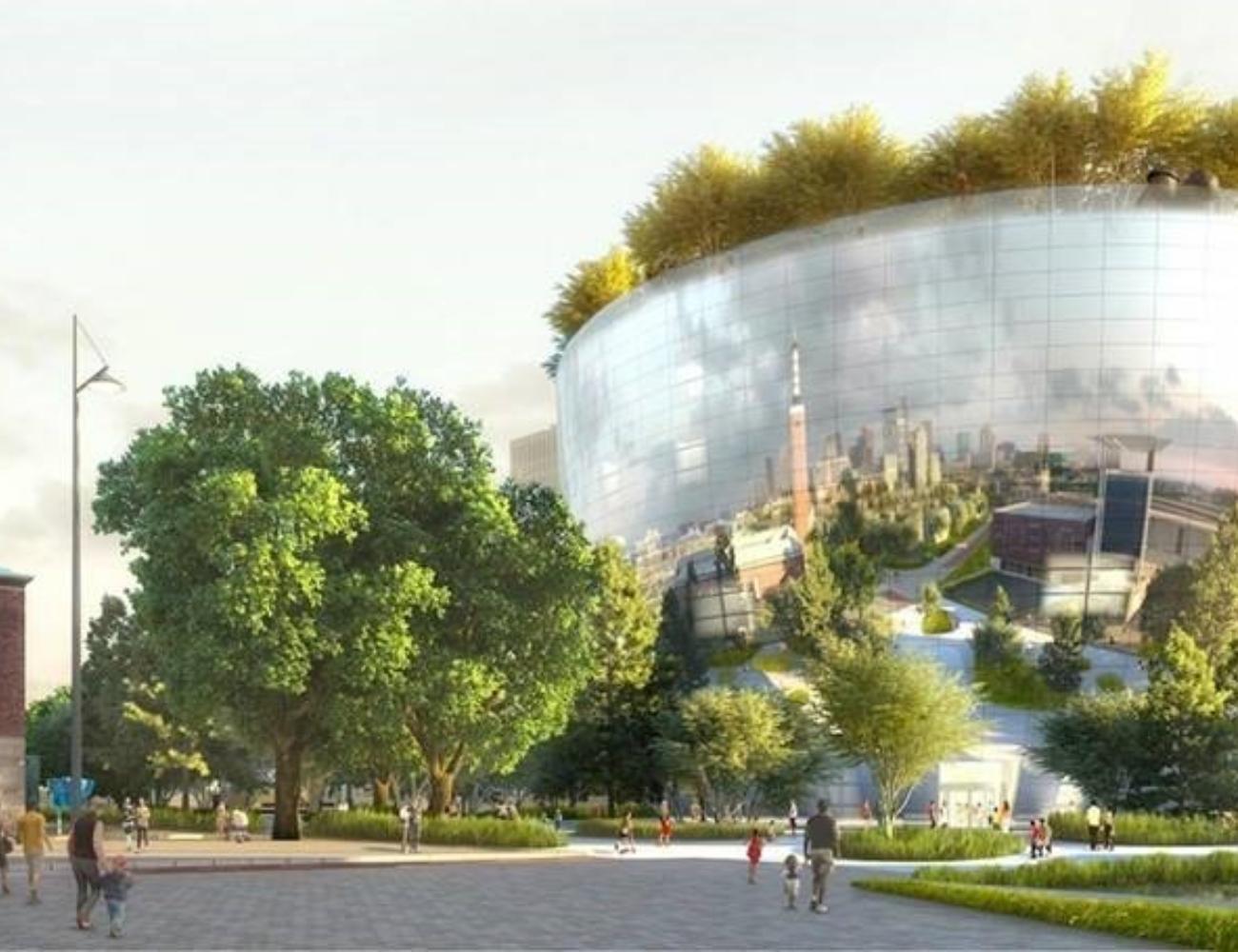 The Rotterdam Philharmonic Orchestra is an international symphony orchestra intimately connected with the City of Rotterdam and De Doelen concert hall. It is a fiery and fearless orchestra that uses its ambition and critical attitude to give the most adventurous performances of symphonic music. Performances that touch people’s hearts. Each year the orchestra gives more than 140 concerts for more than 180,000 concert-goers, ranging from concerts in local theatres in Rotterdam to major foreign tours. The critics agree: this orchestra, under its principal conductor Lahav Shani, is among the best in the world. As ambassador for the city, the orchestra not only brings Rotterdam’s culture to a wider audience outside the city’s borders, but is also an inspirational platform for business gatherings. Go to website 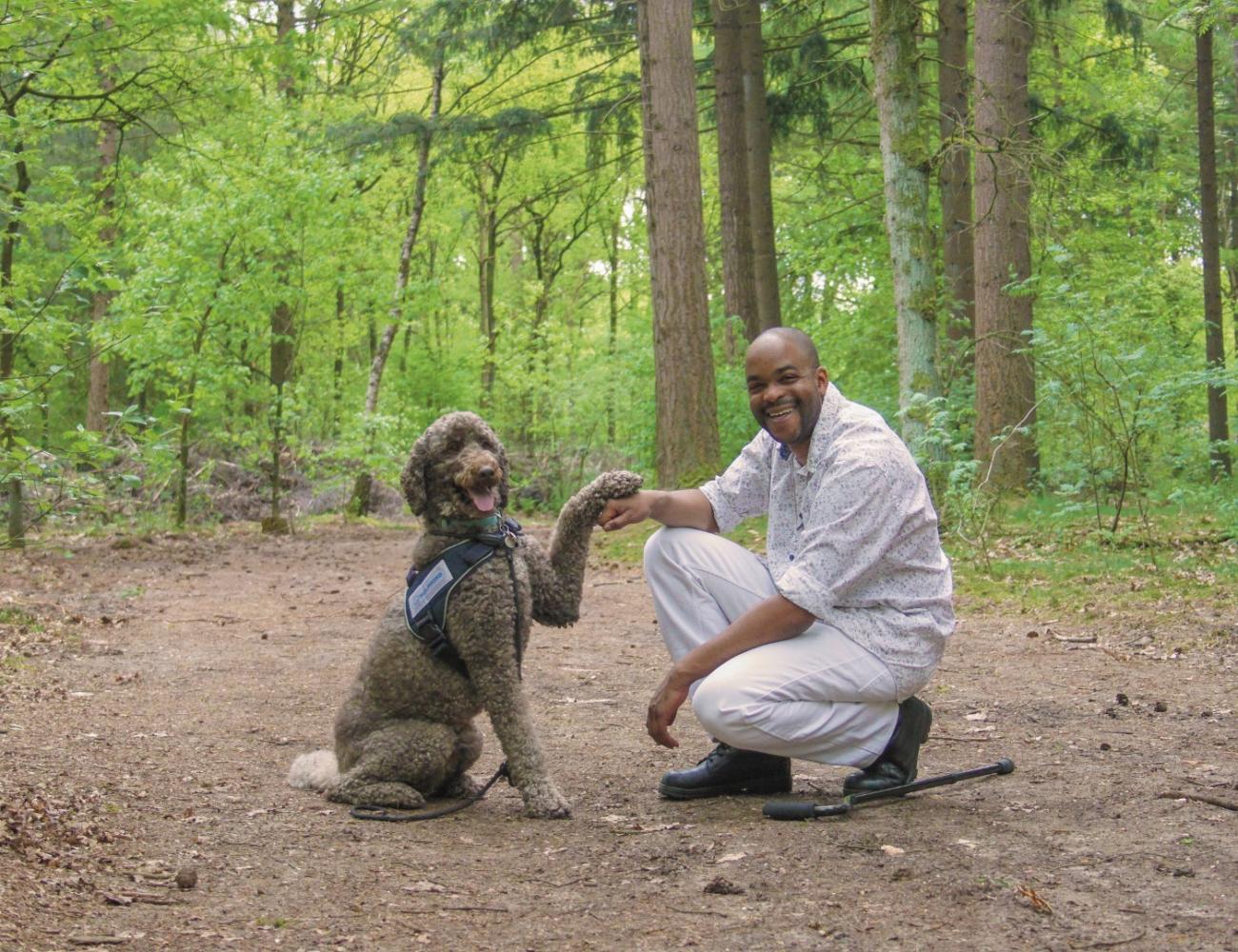